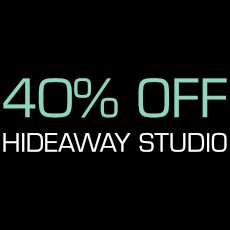 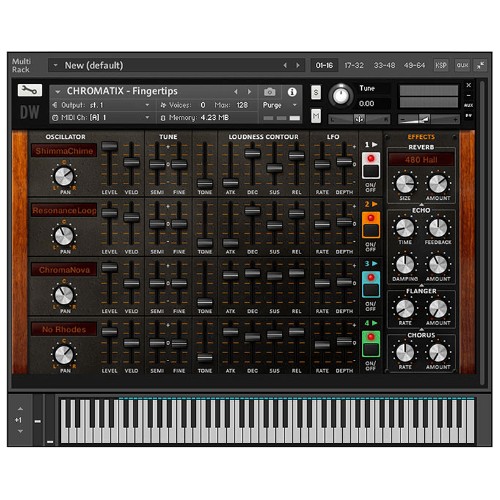 After a very deep clean inside and out followed by a visual inspection it was quickly realised the original rather large and somewhat grizzly linear PSU had burnt out and was showing signs of several past repairs. News got round that a new cooler running switched mode PSU retrofit had been made available and was duly installed. Having returned power to the beast it quickly transpired that at least two voice cards had serious issues and were failing the dreaded auto-tune. This rapidly became a can of worms when it became apparent that almost all of the considerable number of analog multiplexors within the beast were practically dying in front of Hideaway's eyes due to age and after the shock of being pressed back into action for the first time in several years. Following removal and replacement of some 40 or so unsocketed ICs much of the instrument returned to life leaving a final stubborn voice card really determined not to play ball. On discovery of a number of leaky transistor arrays and tired charge pump oscillators the final voice card eventually succumb to my continued harassment only to have a third voice card fail during soak testing!

After two weeks of intense toil this 16 VCO beast returneth to life… and what a beast!

Please note: The FULL version of Kontakt 4.2.4 is required.