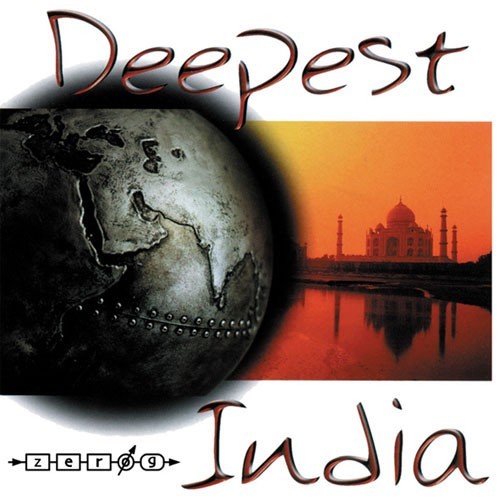 "The aim of Indian music is to create spiritual awakening in man..and its essence lies in its interpretation" - Sangeet Karyala, India.

Created for musicians and composers who seek out and appreciate only the very highest standard of professional sample libraries, Deepest India will not disappoint!

VOCALS
Welcome to the colourful world of the land of five rivers - the Punjab in Northern India. The vocals in Deepest India reflect the timeless splendour, tradition and unique heritage of this area. The producers have tried to retain the delicate feel, skill and passion of vocalists who, between them, embody the widest variety of singing styles in the field of Indian music. From the subtlety, dexterity and sheer expressiveness of an 'Alaap' from a Classical Indian Raga to the raw energy of the 'Hek' of a Punjabi Folk song, Deepest India's vocals section truly provides a definitive collection of all that typifies the Indian Vocal tradition.

The samples were all specially recorded in various studios throughout the Punjab using the finest singers - both classically trained vocalists and those whose expertise has been developed through numerous live performances in the villages and townships of the Punjab (Except for a small selection of 'Vintage' samples - lo-fi but hi-fun!).

The vocalists sing in the traditional Ragas of Indian music, and where possible an attempt was made to translate the Raga to the nearest equivalent Western key. However, there's no need to feel bound by the suggested key - it's all about experimenting and having fun!

Vocals were generally sung to 80, 90, 100, 110 0r 120 BPM, except for vocal passages where tempo is traditionally irrelevant (e.g. Alaaps, Shers and Speech). Extended phrases have been provided wherever possible to keep any lyrical content intact. The complexity of Asian rhythm cycles means that users may wish to experiment with the start point of the samples for the 'best fit' within their compositions. English translations of the vocals are provided in the documentation included in the download.

INSTRUMENTAL MUSIC
Most music in India is played in a 'group' context and Instrumental Ensembles are a traditional feature of Indian music. Classical ensembles generally feature a leading Solo Instrument such as a Sitar, a Drone (usually a Taanpoora) a main percussionist (for example, a Tablachi) and possibly secondary percussion such as a Ghara (Clay pot).

Orchestration and harmonisation, introduced from the West, as featured in the Film Orchestra samples, have added new dimensions to Indian music. A common sight and sound in both cities and villages in India are the wedding bands playing what is commonly termed 'Street Music' using Western Brass-Band style instruments.

Deepest India features a great variety of Indian moods and musical textures, and provides a valuable resource bank of loops at 80, 90, 100, 110 and 120 BPM to use and abuse, mix and match with the instrumental phrases, or with other rhythm samples in your collection, or to be generally creative to your heart's content!

All of the sounds on Deepest India were lovingly produced by Paul Hodson and Hardeep Saini (a.k.a. Hoggie & the Turbinator).