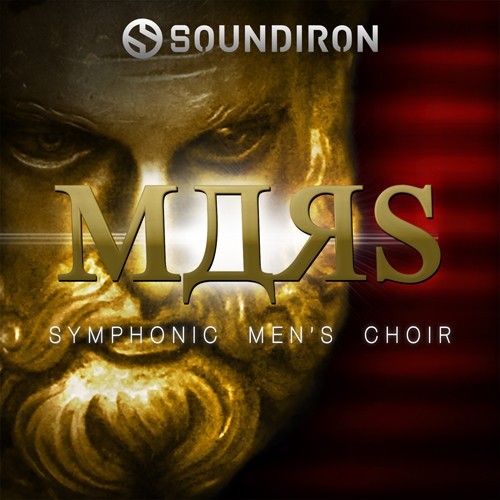 With Mars, Soundiron says, we are aiming for versatility. Instead of focusing on one language, we chose to go with a wide range of both Slavonic and Latin content so composers can add more flavor to their tracks. We spent 10 days in our favorite church recording the 30-voice chorus, capturing the nuances of the male human voice. Mars is all about power, both on the low-end and the high. It includes 2 mic positions (stage and hall) so composers have the flexibility to incorporate the full-bodied sound of Mars easily into their mix. Mars has risen in the night sky. 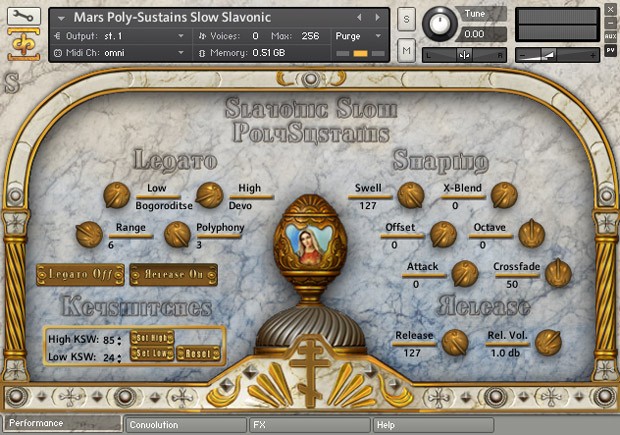 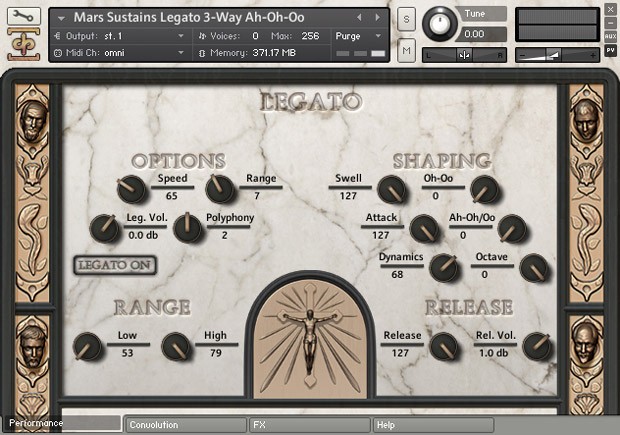 This library is designed for the full retail version of Kontakt 4 or later. All the Kontakt 4-compatible nki programs, featuring automatable attack, release, offset, swell, tuning, key-switching, EQ, convolution, and a full range of other effects controls.
Several presets also include our custom phrase-builder system, which allows you to automatically progress through a sequence of staccato or marcato syllables, advancing to the next one each time you play a new note.

Mars also features a unique bonus collection of Ambiences, Drones, Textures and FX content, as well as a wide collection of new and classic custom convolution impulses integrated into every preset.

Important Note: Native Instruments Kontakt version 4 full retail version of Kontakt required to use all .nki instrument program presets included in this library. The free Kontakt “Player” does not support this library. 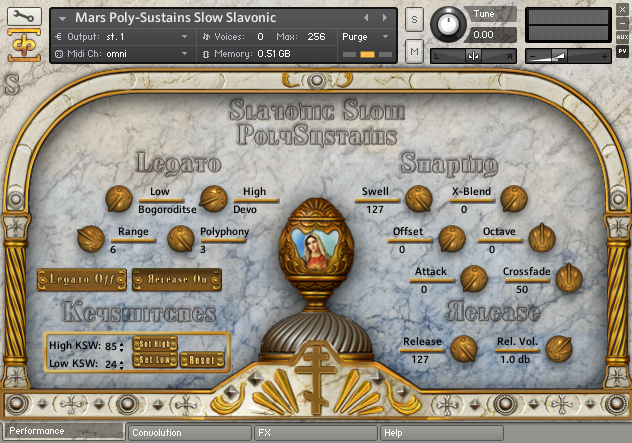 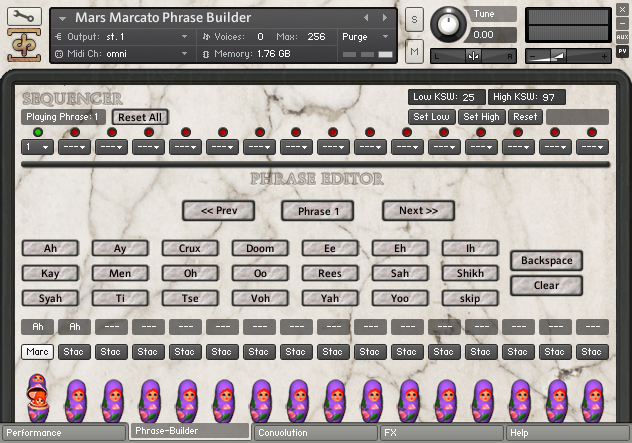 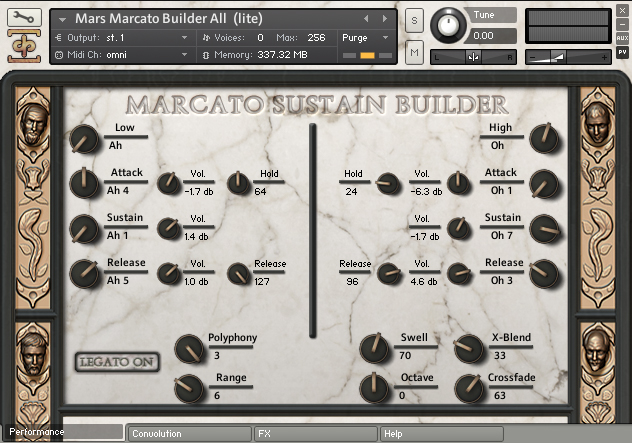 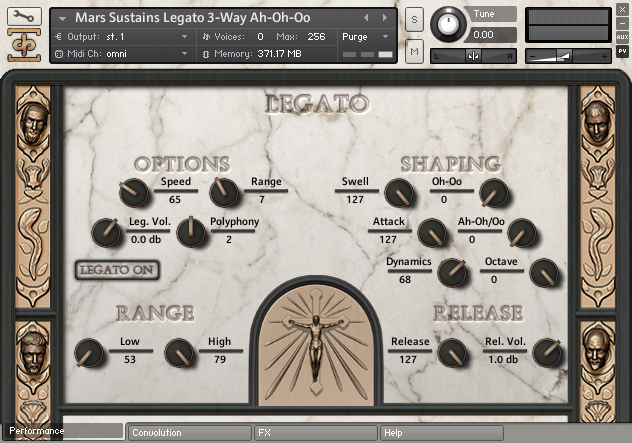