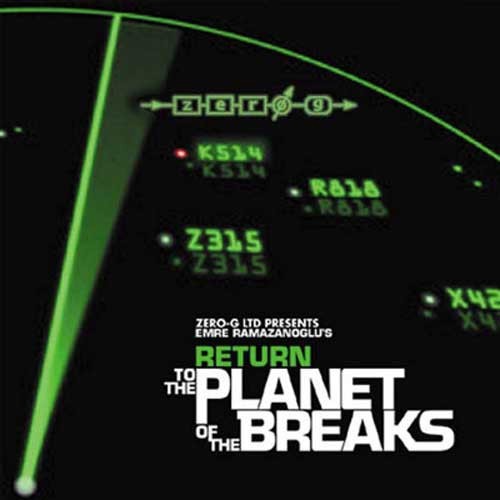 Return To The Planet Of The Breaks

"The standard of playing is extremely high, Emre's versatile style flows from sparse, laid-back grooves, through some truly heavy hip-hop loops, to faster, funkier patterns that would complement most modern dance genres... If you are a user or lover of funky, fresh drum loops played with bags of character and groove, Return to the Planet of the Breaks is for you... A worthy addition to an outstanding series. FIVE STARS out of 5"
- SOUND ON SOUND magazine, UK

"The funky vibe that typified the previous CDs continues here.. There are beats here that could serve as either the backbone to a track or as breaks, and though lots of ground has been covered, there are far more hits than misses. It's impressive stuff"
- COMPUTER MUSIC magazine, UK