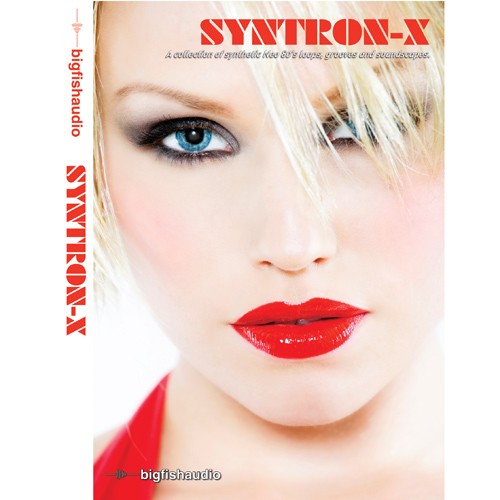 € 69,-
$ 69.00
£ 61.33
hören
Update Required To play the media you will need to either update your browser to a recent version or update your Flash plugin.
Verwandte Produkte
Systemanforderung

The synthesizer became readily available to musicians in the ´80s and its new affordability gave birth to a musical genre. Musicians wanting to push the envelope of conventional sound formed groups that prominently (and sometimes exclusively) featured the ´new wave´ of synthetic sound. Echoing the technological transformation of the times, these songs often sounded very stark, cold and electronic, but with underlying pop sensibilities and a strong beat.

Fast forward 20 years later to the mid-2000s where today´s cutting edge artists find themselves experiencing the effects of technological isolationism. Combined with the software industry´s efforts to re-create the sounds of the early ´80s synthesizer via virtually-modeled computer instruments, artists once again find themselves embracing the future and creating a ´neo wave´ of synthetic sounds that harkens back to the early ´80s and incorporates contemporary pop stylings.

Veteran music producer Matt Buschbacher has lived through both musical eras and has compiled for you a collection of neo ´80s synthetic construction kits, drum loops, vocals and more! This DVD-ROM is packed with the genre defining sounds as well as neo-wave virtual synthesis to deliver you a cold, hard synthetic soundscape powered by a relentless driving beat.